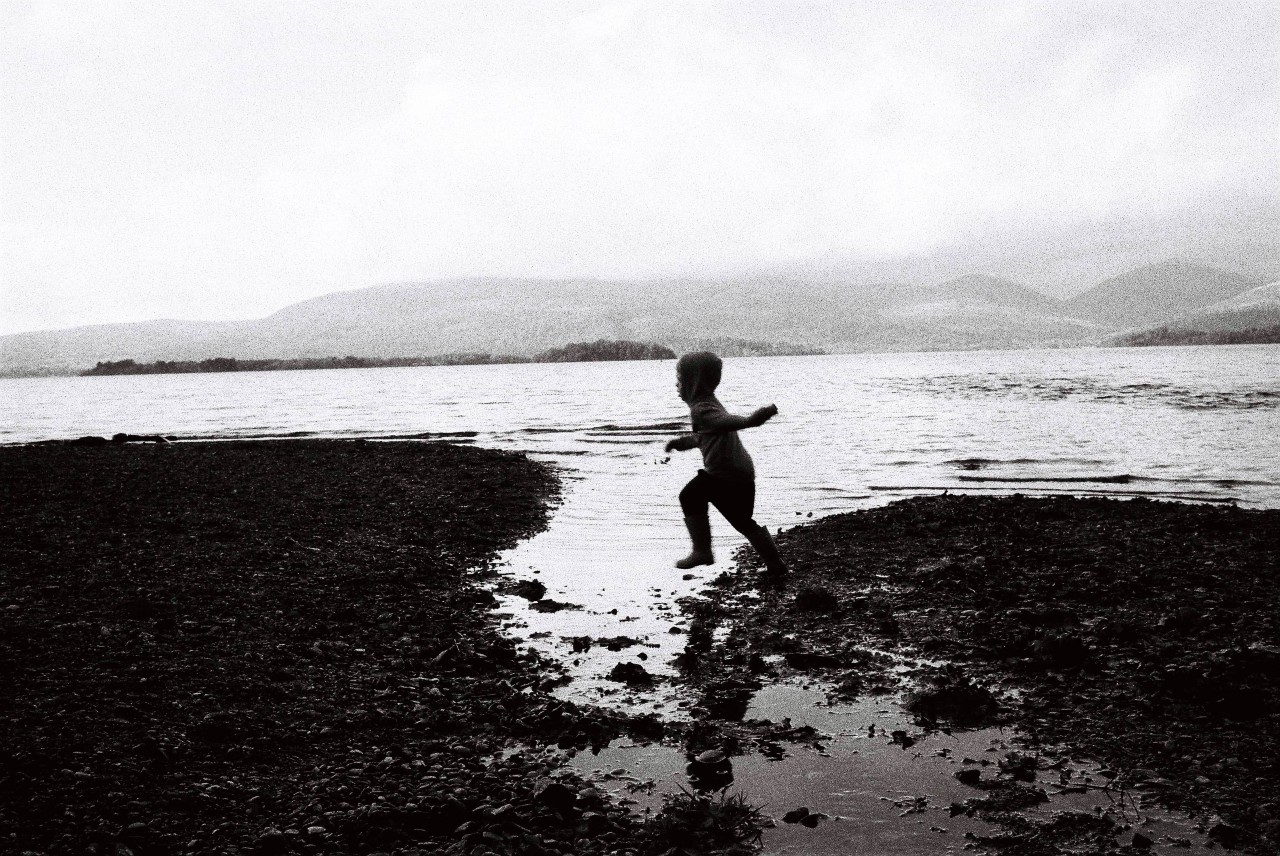 Kentmere 400 + 2#
Had two rolls of Kentmere 400 developed. One at box speed, and one pushed two stops. At box speeds its quite a grainy film stock, I'll have to dig out some HP5 photos to compare but seems similar to that. What was interesting was at ISO 1600 the grain appeared no worse! Certainly on casual viewing, probably there are some differences at 100%. So whilst I wasn't that excited about it at 400, I'm very impressed with it at 1600. Could be a good B&W stock for the winter months when I'm even looking for 1600 whilst outside! These photos were from a few weeks ago where I was kicking myself from being poorly organised. However, even with the disorganisation the photos turned out really well. Although I'm not sure I've had a film photos that (as long as it was in focus) that I didn't love. #